An AWS Marketplace feature announced in mid December 2015 allows users to easily deploy software on AWS Marketplace that are production-ready, and are using AWS CloudFormation templates. This is the Support for Clusters and AWS Resources.

WordPress Powered by AMIMOTO (Apache HTTPD PHP7) may be deployed as a single AMI or through WordPress powered by JINKEI (Simple Stack MOD_PHP) Cloudformation. 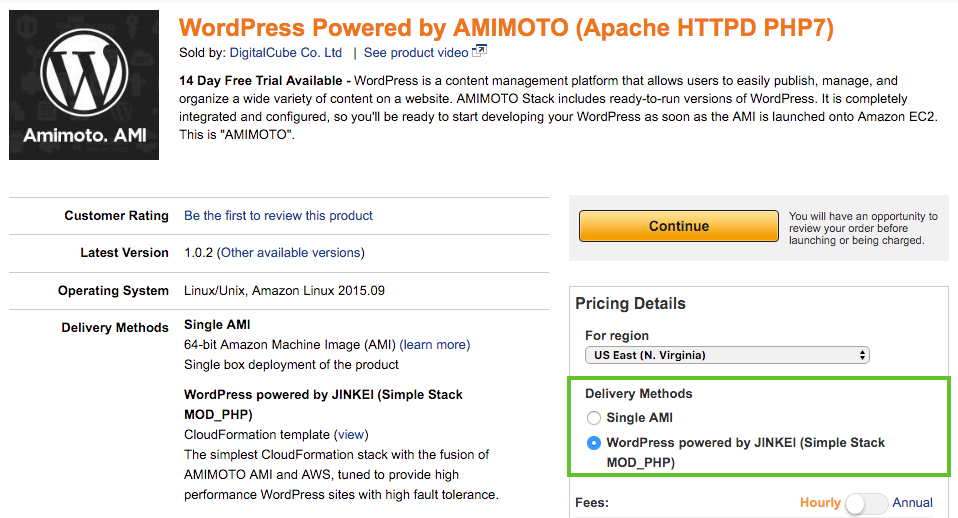 This CloudFormation stack provides high performance WordPress.
By saving data from DataBase to RDS and saving media to S3, you can recover WordPress from server failure. 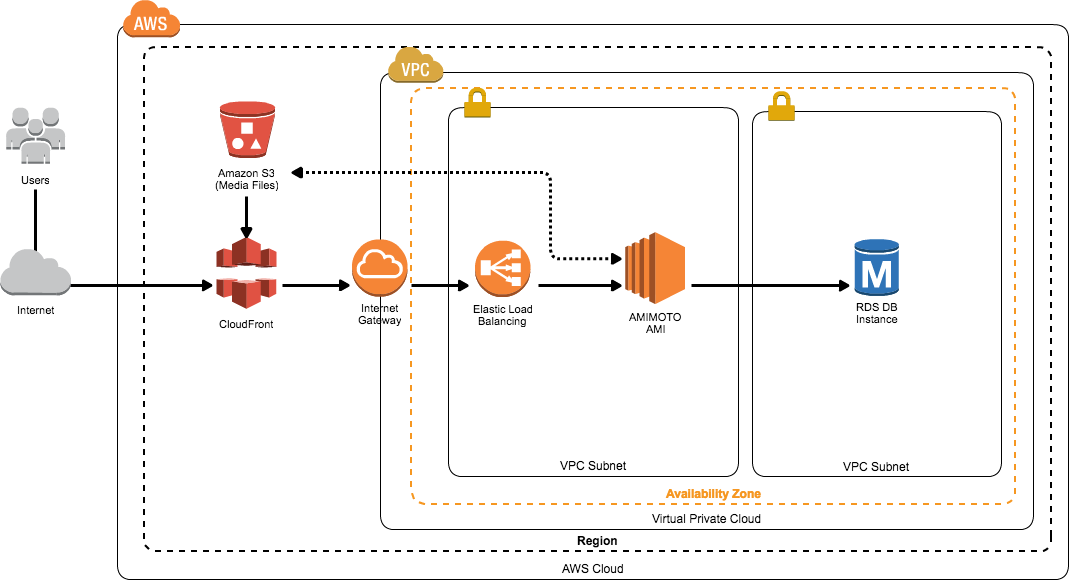 One instance of WordPress Powered by AMIMOTO (Apache HTTPD PHP7) is on free trial for 14 days. Try it here.