Upon entering the University of the Philippines Los Banos (UPLB), you can immediately feel that Christmas is in the air!
A Nazarene made of carved woods lays at the center of the university gate,
with a giant white Christmas tree on the left and colorful castles on the right.

The host of AMIMOTO: WordPress + Amazon Web Services is the Institute of Computer Science (ICS).
Going to ICS by foot takes us on a lovely stroll in the university, passing by carabao park and UPLB College of Agriculture (1909) tower. Across the famous oblation statue is ICS.

Professors, staff and students of the campus welcome the hands-on hosts, Kel and Matt.
After setting up at the lab, Kel and Matt headed to the conference room for coffee and Los Banos’ famous buko “coconut” pies.

Kel is the writer/evangelist, while Matt is the tech evangelist of DigitalCube.
DigitalCube started in Japan in 2006 with a couple of people believing that “Open Source will change the world.”

Now the company has 15 members of engineers, developers, code wranglers and designers.
Active in the community, we started AMIMOTO hands-on in Japan,
followed by other countries like Singapore, Poland, and the Philippines.
Majority of the company’s projects are WordPress and AWS (99% of the time).

WordPress is an open source project that started in 2003.
Open source means there are hundreds of people in the world working on it together.
WordPress is a web software you can use to create a beautiful website, blog, app and many more.

WordCamp is a conference that focuses on everything WordPress. It starts from local meetups that develop the community. These are informal, community-organized events that are put together by WordPress users.

Everyone from casual users to core developers participate, share ideas, and get to know each other.
There are many WordCamps around the world, and every year it becomes bigger and bigger. In 2014, there were 80 WordCamps and this 2015, there were 91.

In Japan, we have a local meetup called WordBench. One branch of WordBench is WordCrab. If you love WordPress and eating seafood like crab, then you’re in for a treat at WordCrab.
It’s a day filled with WordPress talks and crab for dinner. Another fun meetup is Word Onsen. 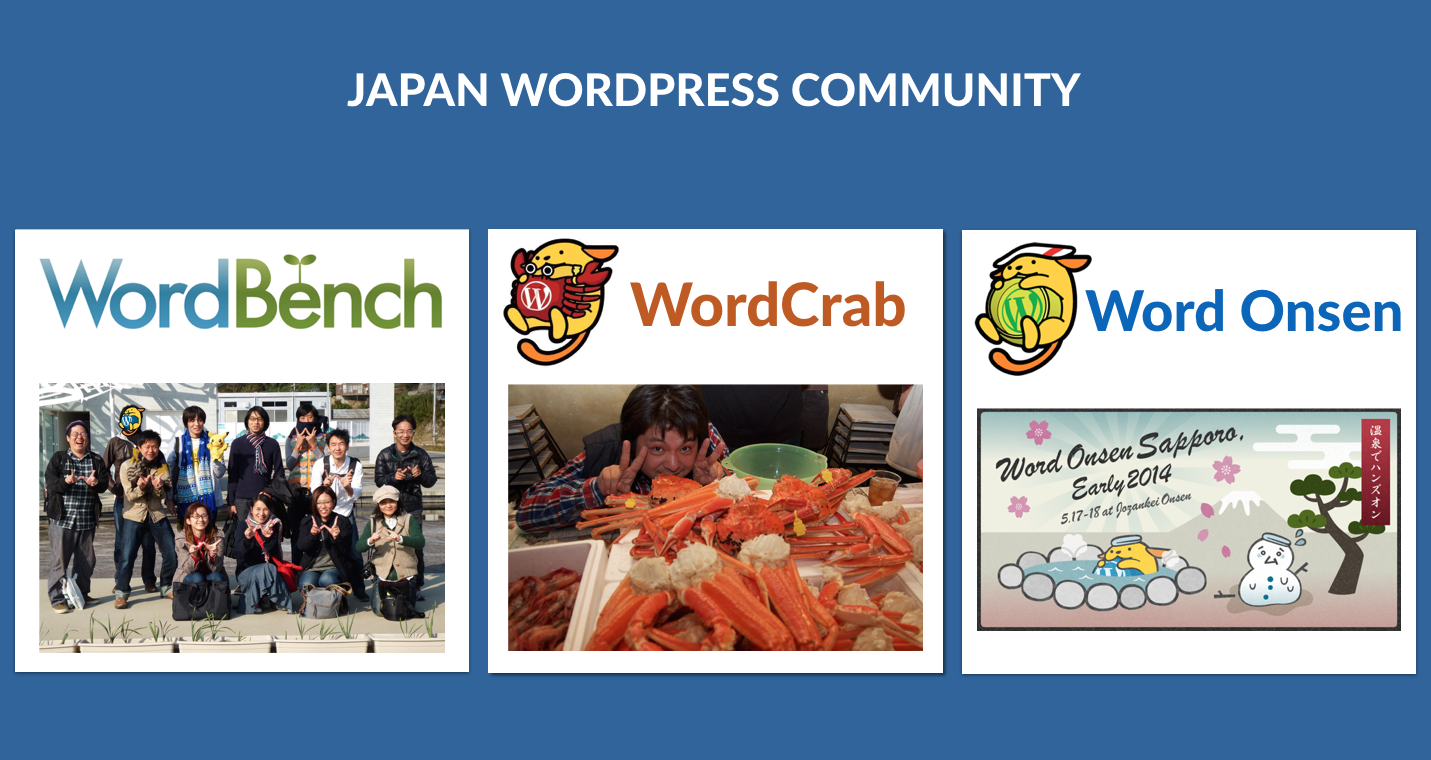 Wapuu is the official mascot of WordPress. Wapuu was born in Fukuoka, Japan in 2011.
Though it’s only 4 years old, a lot has changed. Wapuu has a lot of variations.
It’s not only cute, but it’s also the symbol of the WordPress, the community and open source. 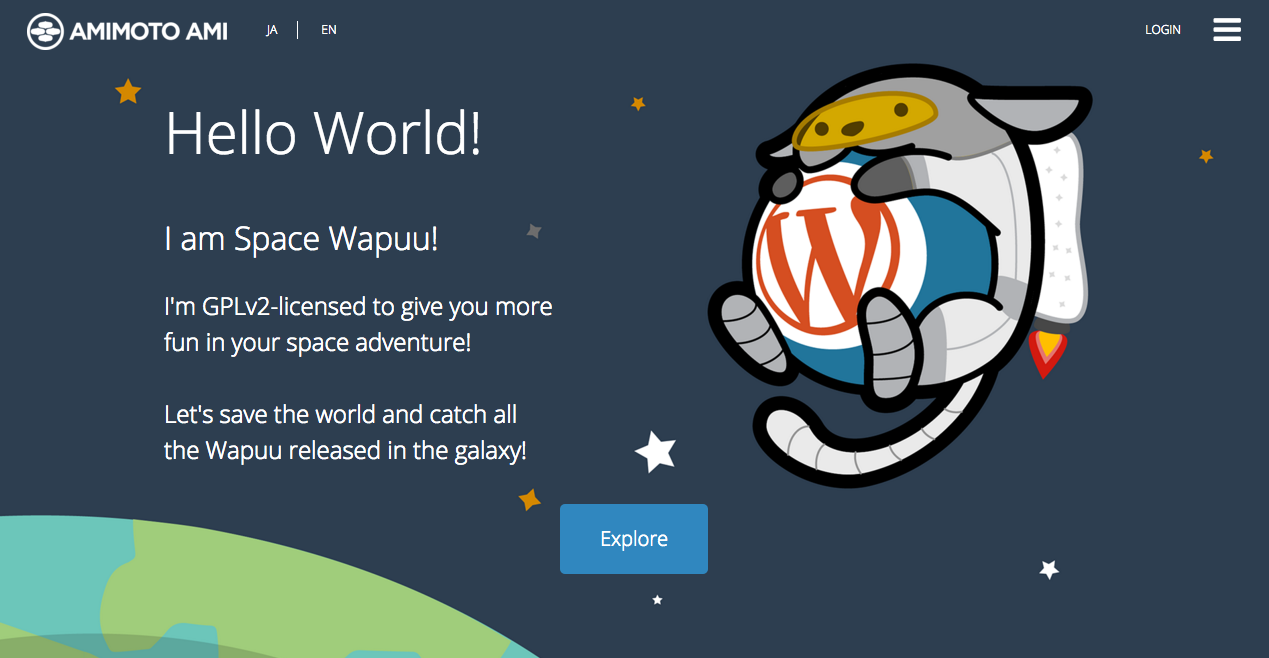 AWS is the fastest growing tech enterprise in history. It provides IT infrastructure services to businesses around the world in the form of web services or cloud computing.
Businesses, academic institutions, research institutes, media and news use AWS. They have a lot of users and a lot of tech-related jobs.

AWS is becoming stronger every year. Innovation and passion for technology are some of the factors for their quick product deployment. In most cases, they launch their new services and products in AWS summits, re:Invents and other days or occassions.

There are now 57 user groups in the U.S., followed by Japan with 54.
The United Kingdom has 16, while India has 13.
AWS is strong as a company and as a community locally and globally.
Just like WordPress, the future gets brighter each day for AWS.

Starting with WordPress the Right Way & Getting Involved

You can never go wrong with the WordPress Codex. This online manual has info and documentation on anything and almost everything you want to know about WordPress.

If you’re keen on exploring more about WordPress, there’s make.wordpress.org where you can learn something new and get involved with WordPress at the same time. 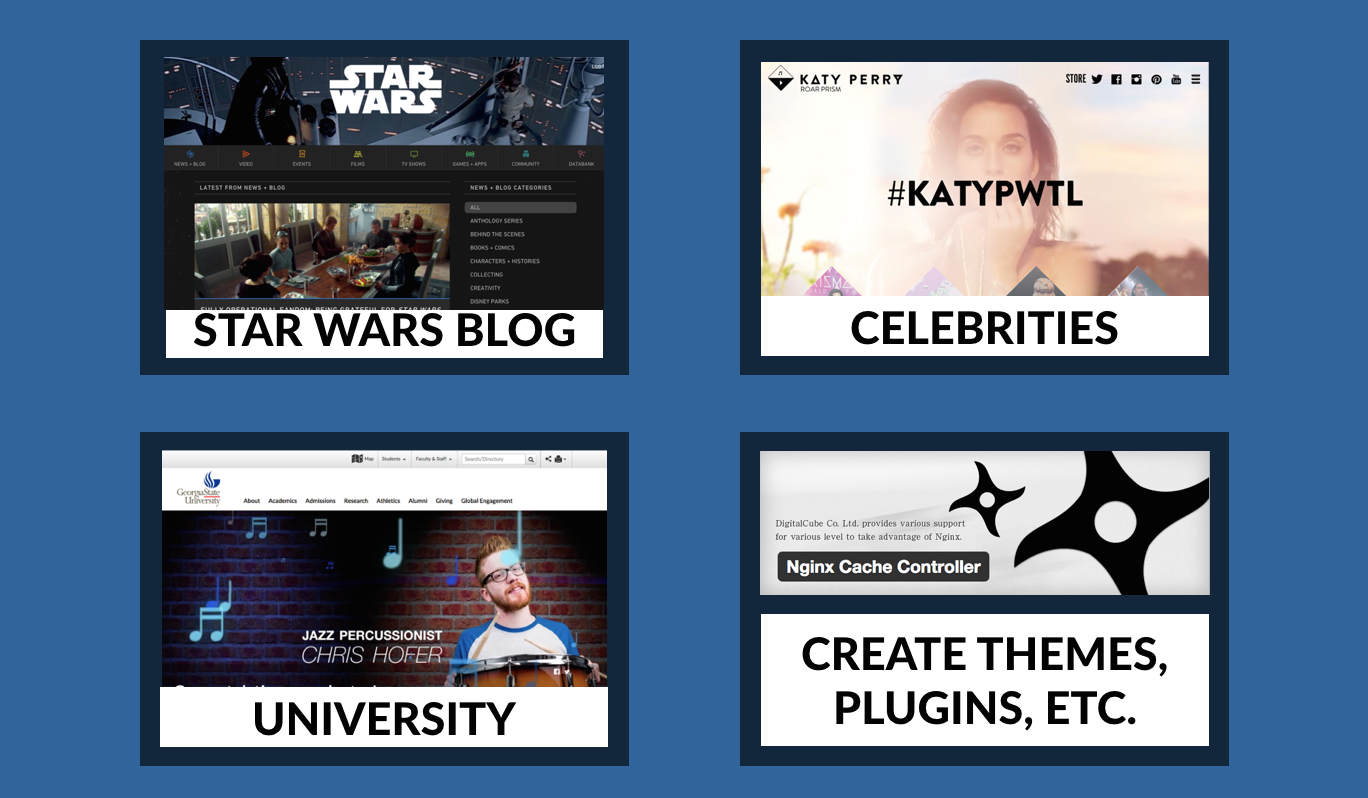 Using HHVM would have a big impact on speed; and it’s much faster than PHP-FPM: 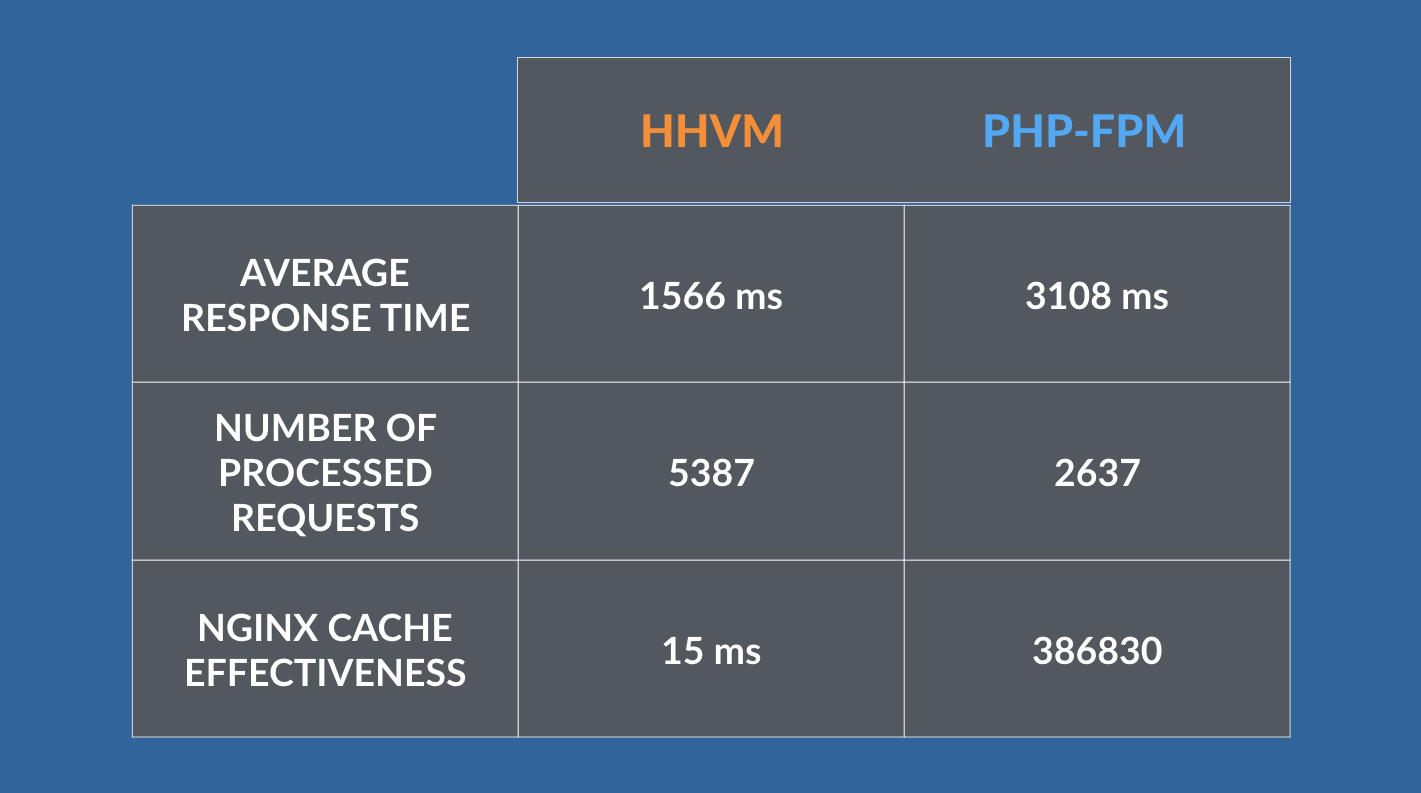 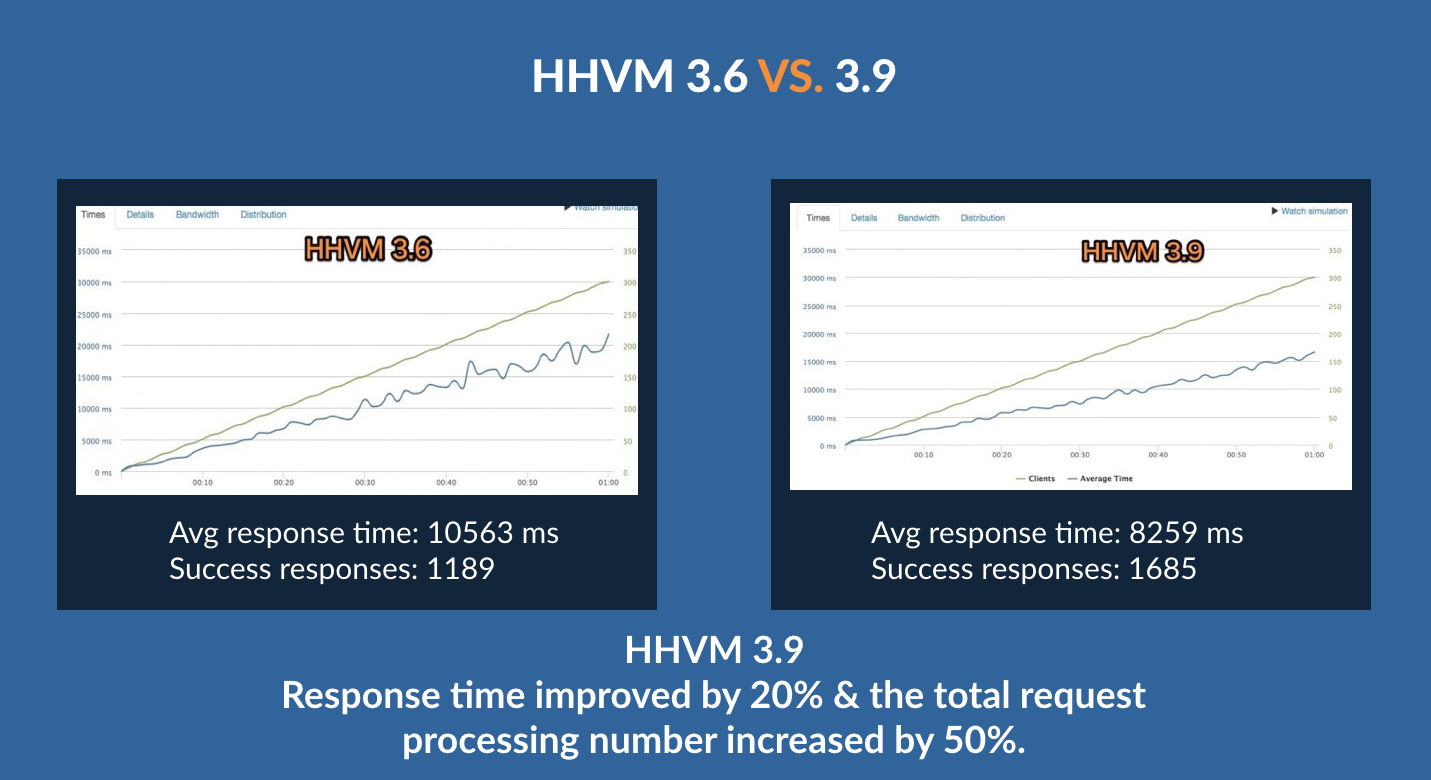 WordPress Powered by AMIMOTO HHVM (version 3.9) is what we will launch in today’s hands-on.

Quick Look on AMIMOTO: What’s Under the Hood