Sometimes a website has a problem to view its pages due to overloading CPU and memories caused by increasing the number of access and process of regenerating images and so on.

For AWS EC2 Instances, you can upgrade CPU and memories by the hour, also downgrade them when the load is down.

Here is how to scale up and down your instances.

How to Scale Up and Scale Down

Log in to your AWS management console and open EC2 Dashboard.

Select the instance that you would like to scale up (or down), then Stop it. 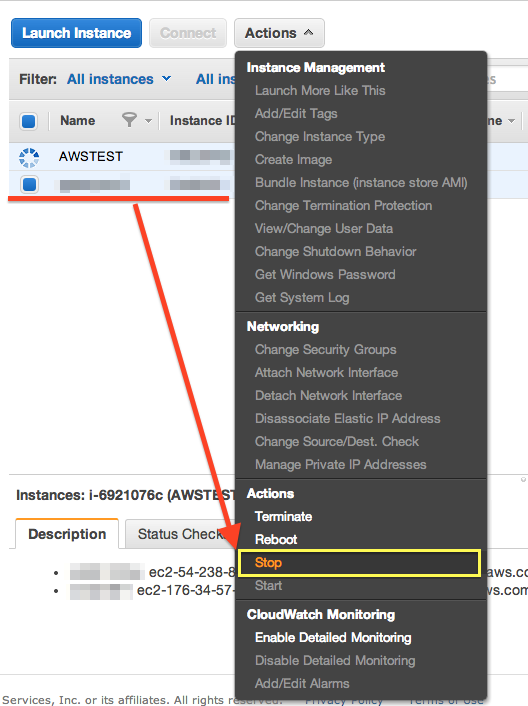 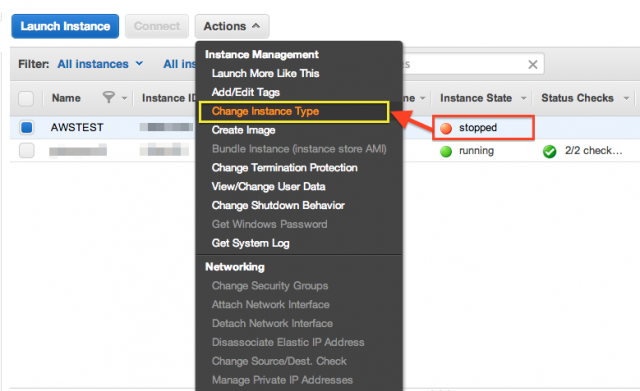 A modal window will pop up, then select the instance type from the pull down menu. 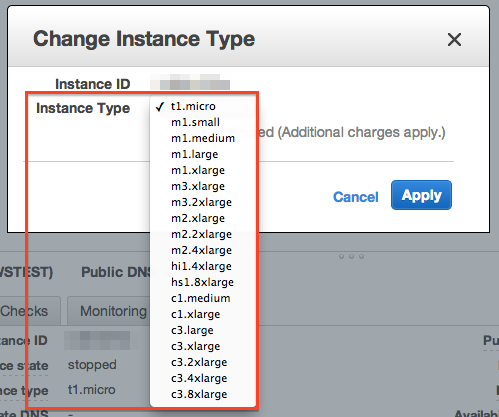 After changing the instance type, Start it again. 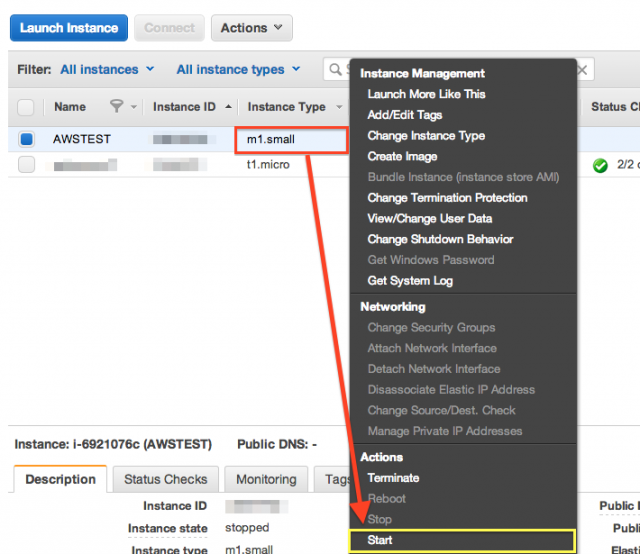 When you have Unexpected Overload

When you already schedule to scale up or down in advance for regenerating images and so on, you won’t have a problem, but sometimes you may have unexpected overload. Even though it is easy to scale up and down, you can’t watch your servers for 24 hours, right?

At such times, AWS has a tool for watching servers called “Cloud Watch“, so you can leverage it to deal with the sudden overload.
We will introduce “Cloud Watch” later, so don’t miss it!